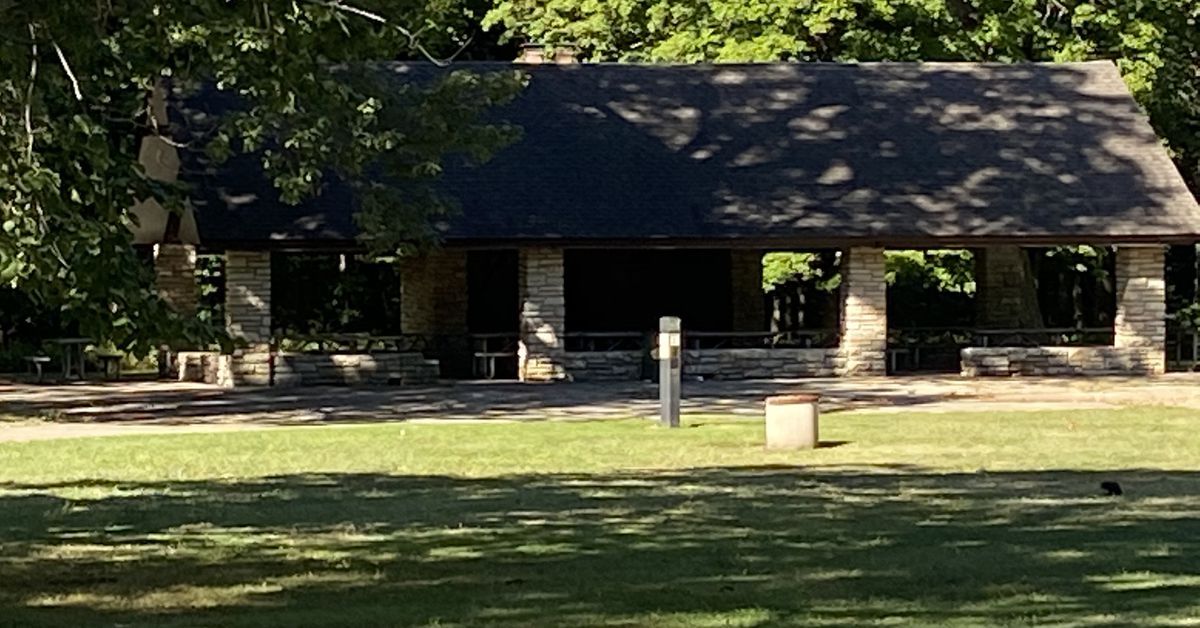 On Labor Day, a reimagined jobs plan reminds us how and why to value workers

On a Labor Day that falls amid painful job losses, our thoughts turn to the Depression-era Civilian Conservation Corps.

The most popular of the New Deal’s programs, the CCC gave young men not only a job, but also a sense of purpose as they built inspiring facilities in forest preserves and national and state parks across the country, many of which remain in use nearly a century later. The CCC long has been lauded as recognizing that jobs give people a sense of dignity and belonging — something that we celebrate on Labor Day.

This Labor Day is a terrific time to remember that workers are not disposable, as too many employers and elected officials still seem to believe, or are simply data points on some business spreadsheet. With unemployment at 8.4%, it’s a time to reflect on how jobs mean much more than a paycheck.

“Work really defines our communities and how we think of ourselves,” said Robert Bruno, professor of labor and employment relations at the University of Illinois at Urbana-Champaign. “During bad economic times, [creating jobs] has long-term dividends. It keeps families whole, it avoids mortgage foreclosures and evictions, and it helps to stimulate the economy.”

That’s why we are intrigued by an idea that grew from a suggestion by a Cook County Forest Preserve District employee and was nurtured into a green infrastructure plan with nationwide support by the Openlands environmental group. It would create a reimagined CCC which not only would provide job training and work experience but also undertake maintenance and restoration of parks, trails and natural areas.

U.S. Sen. Dick Durbin, D-Ill., whose office worked with Openlands on this from the start, plans to introduce legislation this week to create a RENEW Conservation Corps., based on the CCC, that would do just that.

The time is ripe for a new CCC that would be more inclusive than its predecessor, said Neil M. Maher, a Rutgers University professor who is author of “Nature’s New Deal: The Civilian Conservation Corps and the Roots of the American Environmental Movement.”

“Young people coming from different backgrounds need to feel a shared sense of civic purpose,” Maher told us. “They are looking for that. They are longing for that. A program that promotes environmental stewardship could give them that sense.”

The RENEW Conservation Corps would spend $55.8 billion over five years to hire a diverse group of a million people over age 16 to work on new and deferred conservation projects on federal, state, local and tribal lands. It could help the Cook County Forest Preserve District move forward on its ambitious but underfunded and understaffed Next Century Conservation Plan.

Workers, paid a minimum of $15 an hour for jobs lasting from 12 weeks to a year, would plant trees; control invasive species; restore ecosystems; construct or maintain picnic shelters, campgrounds, trails and bridges; develop urban gardens; and undertake other conservation projects.

The handiwork of the original CCC is still with us in Cook County and Illinois. The CCC built the striking lodge at Starved Rock State Park. It built the Skokie Lagoons. It built limestone stairways and aqueducts in Dan Ryan Woods. It built hiking and biking trains and picnic shelters along the by-then-abandoned Illinois and Michigan Canal. It also built picnic shelters, trails, waterways and footbridges throughout the Cook County forest preserves.

“It is unbelievable how much of their stuff persists today,” said Benjamin Cox, executive director of the Friends of the Forest Preserves.

The RENEW Conservation Corps, which would complement the newly enacted Great American Outdoors Act, appears unlikely to pass as a stand-alone bill, but it could be incorporated into other legislation, such as an infrastructure bill or other initiatives.

“It’s a program that has been fleshed out,” said Jerry W. Adelmann, Openlands president and CEO. “We have thought through the allocation of funds and the structure. We have talked to many people in Illinois and around the country, so it has been vetted with many groups. We wanted to make sure what we came up with would work around the country and in our territories.”

“Segments of populations that are especially hit by unemployment include diverse groups,” Adelmann said. “What a great opportunity to not only employ them but also introduce them to new careers in the green industry.”

On Labor Day, we should support workers. Plenty of young people are searching for work, and the nation has plenty of work for them to do on public lands. The RENEW Conservation Corps could help those workers, the outdoors and our planet. It’s a great idea worth pursuing.