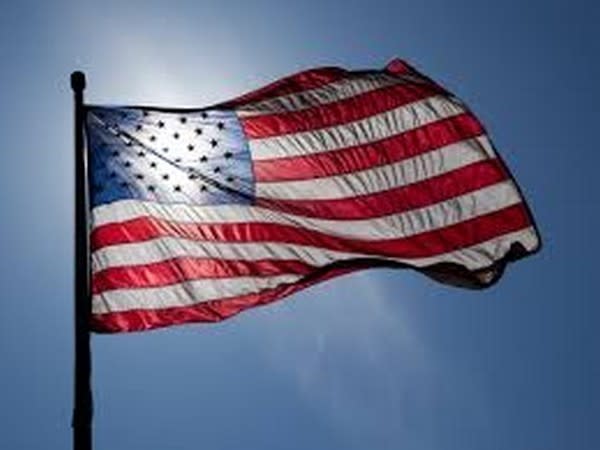 Washington [US], September 26 (ANI/Sputnik): The new US visa regulations proposed by the Department of Homeland Security (DHS) will affect foreign students in the United States as well as the country’s education establishment, National Capital Legal Services founder Elizabeth Krukova told Sputnik.
On September 24, the DHS announced an initiative to limit visas for foreign students in the United States to two and four years. The initiative also calls for restricting the duration of visas issued to foreign journalists to 240 days with an opportunity to obtain an extension of up to 240 days.
Krukova said the DHS regulation is a very effective tool to force graduates to leave the United States.
“The global effect of this is: educated graduates would be very limited in opportunities to legalise, stay or become employable,” Krukova said.
Meanwhile, the education establishment would lose significant revenue from international students, which would add to the financial losses that US colleges and universities are already suffering because of previous changes in visa regulations, Krukova also said.
“All affected individuals would have to think way ahead if planning to extend their stay in the United States because many categories of stay require applying many months, if not years ahead,” she said. “As a practical matter, a student who is to graduate in May 2022 and intends to find an employer to apply for an H-1B work visa, would have to secure a job offer in January of 2022, start the process of H-1B visa preparation and apply on April 1, 2020.”
Krukova said foreign journalists, who will be limited to stay in the United States 240 days, will be able to apply for an extension up until the last moment.
“Their pending application would allow them to remain in the United States,” she said.
At present, foreign journalists can stay in the United States as long as they continue to perform their duties in compliance with the terms of admission. (ANI/Sputnik)