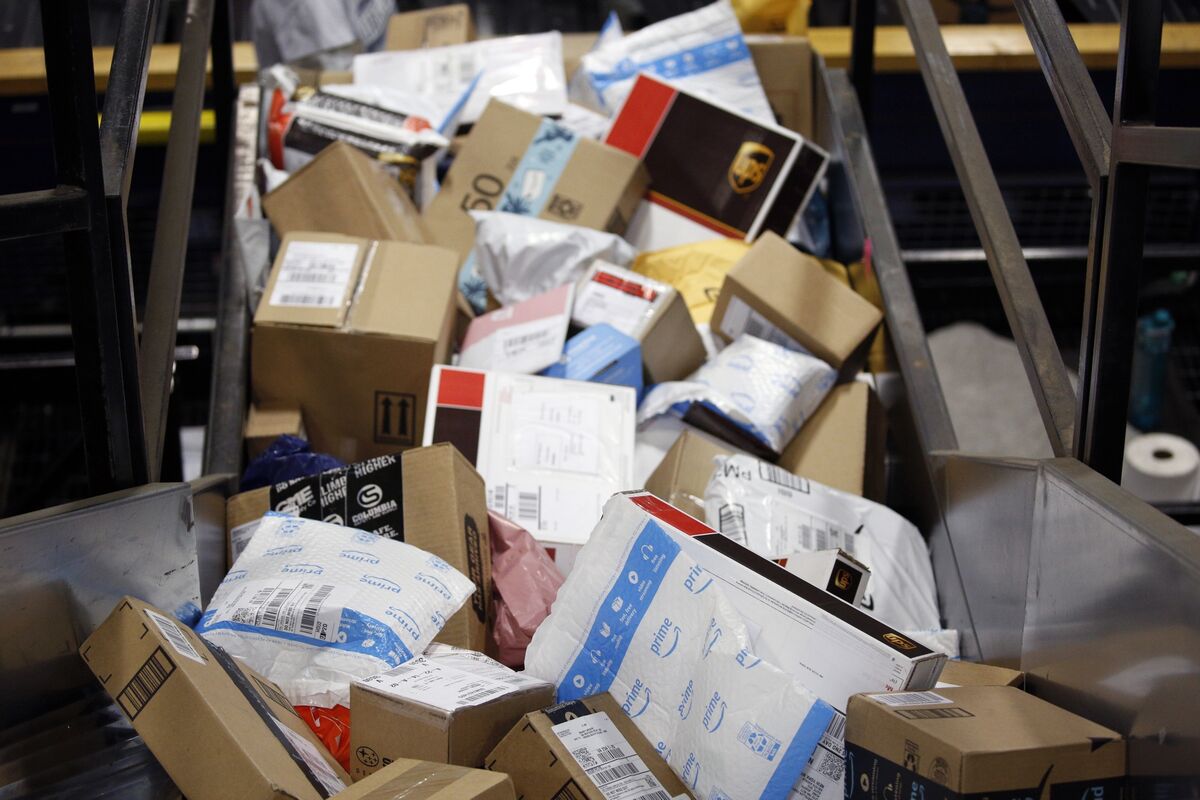 Many consumers will ignore brick-and-mortar stores this holiday season in favor of online shopping, a new study finds, and small business may end up left behind.

After months of retail turmoil and economic shutdowns due to the pandemic, about a quarter of small shops say they’re now unprepared for an influx of sales this holiday season, according to a report from Visa Inc. This year promises to be especially unusual, with more than half of consumers planning to do most of their shopping online.

“There’s not a lot of time left” for small businesses to prepare, said Kevin Phalen, Visa’s global head of business solutions. Many are “not online, they’re not e-commerce enabled and they haven’t thought through their payment capabilities.”

Major retailers from U.S. electronics chain Best Buy Co. to Spanish fast-fashion giant Inditex SA have spent the past several months building up their e-commerce capabilities and distribution networks in order to handle the stress expected during the gift-giving season. They’ve also invested in services such as curbside pickup and virtual appointments.

Most small businesses don’t have those capabilities to lean on and are more financially fragile than larger peers. As many as 2.1 million of them in the U.S. alone may close permanently due to fallout from Covid-19, according to a June study by McKinsey & Co.

They probably can’t count on sympathetic consumers to bail them out, either. Visa found that 24% of shoppers will try to support local businesses, but the rest will take most of their cash to retailers like Amazon Inc. and Walmart Inc. The Visa report surveyed businesses and consumers across eight markets, including the U.S., Germany and Hong Kong.

As the shopping season approaches, government aid for both businesses and consumers are reaching their limits in many countries, including the U.S., and they will likely still need a boost after the holiday rush.

“The fiscal stimulus around the globe is starting to dry up,” said Phalen. “We’ve got to make sure that we can keep those small businesses healthy.”