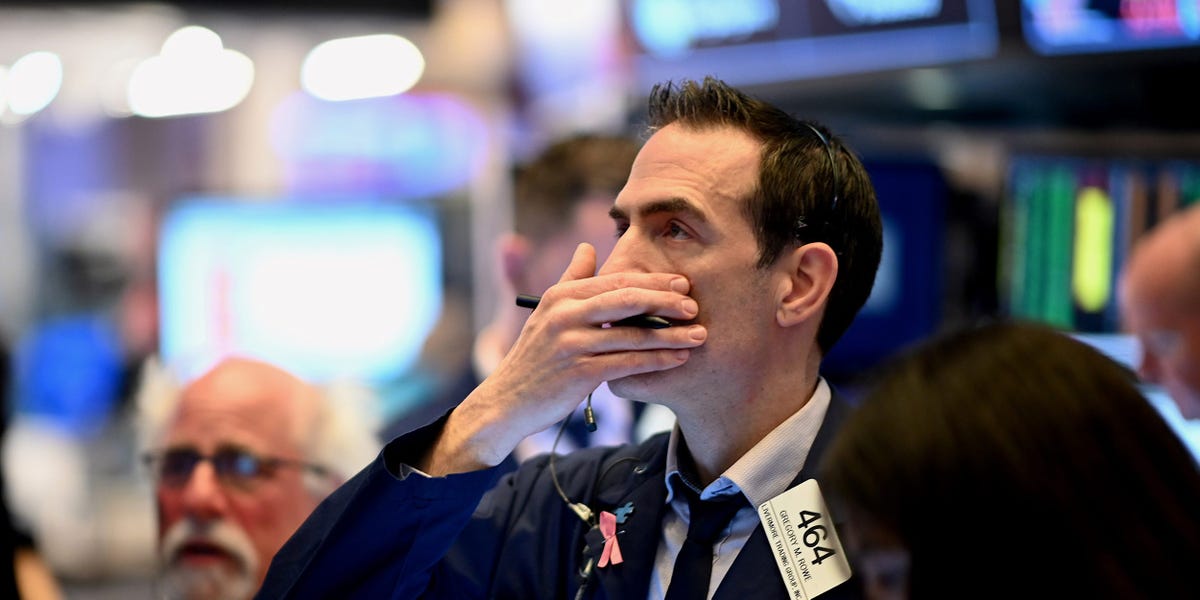 On a day that Bank of America pronounced “value is dead,” a team of portfolio strategists at Bernstein Research said “not yet.”

Value stocks, or those considered cheap relative to company fundamentals, have had their worst decade of performance relative to stocks with above-average earnings growth, Bank of America pointed out in a Tuesday note.

However, parts of the value universe can still rebound given the unsustainability of record-high valuations in the market and persistently low inflation in the economy, according to AllianceBernstein strategist Inigo Fraser-Jenkins and his team.

To be sure, Fraser-Jenkins and the team still underweight value overall, but they believe the cohort remains “the only cheap asset to buy” with all asset classes expensively priced. Strategically, he thinks the policy response from COVID-19 will be inflationary, which would drive value returns.

In the short-to-intermediate term, value tends to be “pro-cyclical,” meaning it usually moves in tandem with the economy, Fraser-Jenkins said. But recent expectations for an economic rebound from the COVID-19 crisis have failed to meaningfully move the needle.

“We have already seen a record increase in earnings revision last month and a huge compression in the amount of disagreement on the outlook for earnings for value stocks,” he wrote in the note.

While neither the team’s long nor short-term case has successfully lifted value returns so far, the asset class can still draw “the potential macro support from inventory levels that were already very low pre-COVID and now are at record low levels.” US business inventories fell for six straight months through June as the economy sunk into a recession, according to the latest Commerce Department data.

“We don’t believe in a rapid V-shaped recovery, but with inventory levels this tight there is potential for them to snap back,” he said.

To take advantage of the broader backdrop, the Bernstein strategists outlined three stages of the value trade.

“We are happy to own such names now, in fact even managers with a growth tilt should probably own such exposure as insurance against a tactical snap higher in value such as we briefly saw in May/June,” he said.

Investors can execute step one of the strategy via the team’s seven recommended value stocks, which have recently started to strongly outperform the broader value group, according to the note.

Secondly, investors can tap into the commodity value in the energy and mining sectors, because stocks in these sectors “should respond to macro upticks and evidence of sustained inflation” and they are the least sensitive to unemployment’s pressure on higher inflation.

The last step of the value trade is financials and the team stressed it’s a risky trade where investors should proceed caution.

“Step one and two would respond positively to upticks in macro data such as inventories and inflation,” he said in the note. “However, for the banks to work it also requires a belief that the yield curve can steepen.”