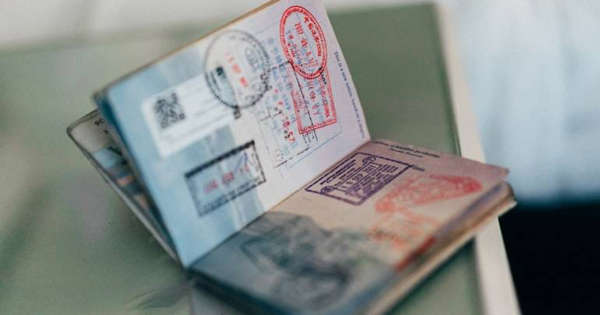 H-1B visa regulations expected to be revised; tech workers could bear the brunt

For H-1B workers, things might go further down before America votes to select the new President on November 3. For, the Department of Homeland and Security’s (DHS) proposed changes to the H-1B programme might just take effect before the US gets the new President.

On September 4, DHS submitted the regulation to strengthen the H-1B programme to the Office of Management and Budget (OMB). The OMB has 90 days to review the regulation and once OMB clears the regulation, it is likely to take effect immediately.

Fragomen, one of the leading immigration law firms in the US, said in a blog that it could take less than 90 days for the agency to review “given the rule’s importance to the Trump Administration”.

What are these changes?

Details of these changes are kept confidential of course. According to the information available on the OMB site, these changes include revising the definition of specialty occupation to increase focus on obtaining the best and the brightest foreign nationals via the H-1B programme.

The changes also include revising the definition of employment and employer-employee relationship to better protect the US workers and wages. “In addition, DHS will propose additional requirements designed to ensure employers pay appropriate wages to H-1B visa holders,” the information read.

Without the details, it is hard to say with certainty the impact of such changes but immigration experts have pointed out that this will make things difficult for both clients and employers, which in turn will impact employees. Hendrik Pretorious, an Immigration lawyer, said in his LinkedIn post that, these proposed rules are aimed at making qualifying for H-1B even harder than it is today.

For one, it could restrict placement of H-1B workers in the US. This could lead to a requirement that H-1B employers and end clients jointly obtain labor condition applications (LCAs) for H-1B workers at client sites,” the Fragomen blog explained. Currently the employer obtains the LCA, which is a necessary document to get H-1B approved. The joint application will make both employer and their clients, which the employee would work for, liable for compliance.

Nandini Nair, Partner, Immigration Department of Greenspoon Marder LLP, on her LinkedIn post commented that that they are targeted against IT staffing companies.

Of the 85,000 fresh visas issued every year, Indian IT firms continue to account for a significant share despite increasing rejections. Their numbers have reduced over the last three years.

According to analysis done by immigration policy think tank National Foundation for American Policy, more than half of Infosys’ new H-1B petitions were denied. Other IT firms’ saw close to 30 percent of their new petitions denied barring TCS, whose rejection rate was only 15 percent. But all of them saw their denial rate increase from 2-8 percent in 2015 to 15-59 percent in 2020.

American companies too saw their rejection rates increase from 0-2 percent to 7-12 percent for the same period.

So what will happen now?

Again, there’s very little clarity as the review is yet to be conducted but the immigration experts are already getting ready to challenge. “The regulation is expected to be challenged in court,” Fragomen blog said.

Pretorious, said “(will) do what we can to challenge and most likely defeat yet another one of the Trump administration’s immigration ideas that directly harms the US economy, employment, and innovation.”