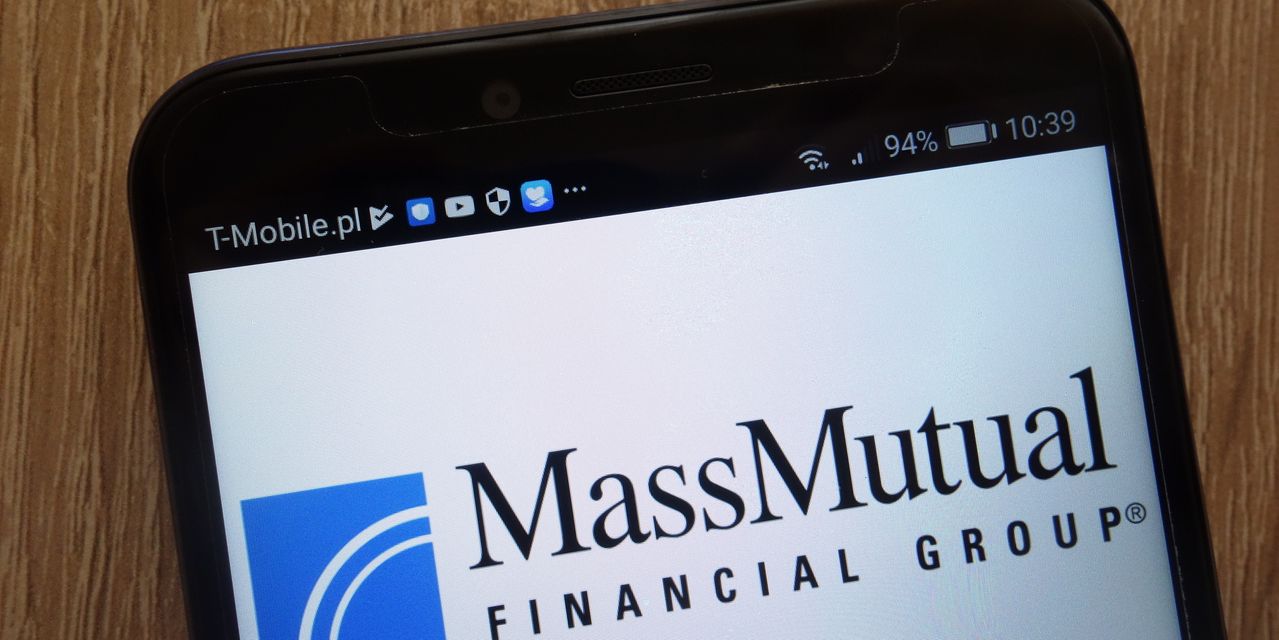 
MassMutual has found a buyer for its retirement plan business.

Empower Retirement, which was among the rumored potential suitors, will purchase the business in a transaction valued at about $3.35 billion, Empower’s parent Great-West Lifeco said in a news release. Empower is based in the Denver metro area, but its parent’s headquarters are in Winnipeg, Canada.

The deal value includes a reinsurance ceding commission of $2.35 billion and $1 billion of required capital to support the business, the release said. The companies expect the deal to close in the fourth quarter of this year.

MassMutual, which offers life insurance, mutual funds, and annuities, put the retirement plan unit up for sale earlier this year after reportedly determining it was no longer a core business.

The MassMutual unit serves as record keeper for 26,000 retirement plans with about 2.5 million participants and $167 billion in assets, according to the news release.

Empower Retirement is the second-largest U.S. retirement plan record keeper by total participants; Fidelity is No. 1. The MassMutual deal will expand Empower’s tally of retirement plans to 67,000 and assets to $834 billion.

Empower’s purchase comes less than three months after it said it was buying Personal Capital, a digital RIA that offers varying levels of access to human financial advisors.