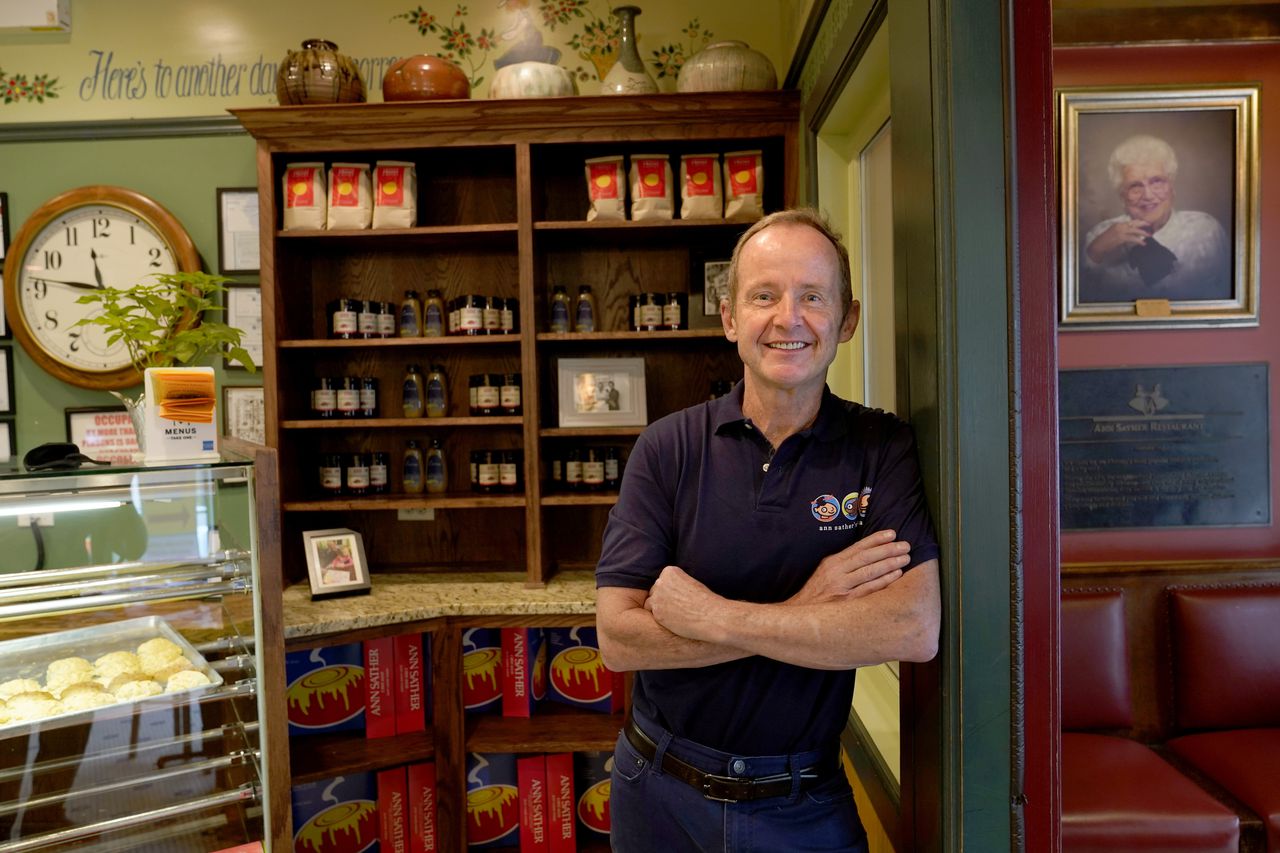 Business owners drain savings to survive pandemic: ’I’m not planning for a big rebound in 2021. I’m looking at 2022,’ one says

Owners are trying to keep their businesses alive at a critical time for the U.S. economy. Small businesses employ nearly half the nation’s workforce. In April, payroll provider ADP reported nearly 20 million jobs were lost at U.S. companies and said more than half were at businesses employing under 500 people. Many economists expect a sizable portion of those job losses will be permanent.

A report issued by the National Bureau of Economic Research found that 2% of small businesses surveyed had shut down permanently in March, a number that certainly has increased since, meaning it’s likely hundreds of thousands of businesses have failed. The government’s Paycheck Protection Program helped by giving out more than 5.2 million loans to small businesses and non-profits. But owners and advocates say struggling companies need more help from Congress, and lawmakers themselves are urging the Federal Reserve to expand its lending to small and medium-sized businesses.

How many owners have raided savings to shore up their companies during the pandemic is also unclear; in surveys, the number has varied widely from 4% to about 20%. Even owners with companies outside the stricken restaurant, retailing and travel industries have needed extra funds as high unemployment and a weakened economy made consumers and companies cautious about spending.

Alissa Kelly is forgoing most of her salary and has taken nearly $15,000 out of savings to keep her Las Vegas-based publicity firm running. Kelly says she lost almost all her clients in the entertainment and restaurant industries within hours back in March.

Kelly, owner of PR Plus, was forced to lay off two of seven staffers and cut other expenses. A loan from the Paycheck Protection Program helped cover payroll for about two months. Kelly was able to get some new clients, but there was still a shortfall and she didn’t want to take on a bank loan.

Luckily, Kelly didn’t have to touch her retirement account; she and her husband had put money aside for a rainy day.

“Who would have known it would have been for this type of emergency,” she says.

Cracking open a nest egg is not a step owners take lightly; it’s a gamble that the business will recover and they’ll replenish their savings. For many it’s a better alternative than borrowing — they don’t want the burden of debt, especially during an uncertain economy. And as many owners have discovered during the virus outbreak, even a government relief loan might not fully make up for lost cash flow.

John Holloway saw sales at his life insurance website increase when news about the coronavirus broke during the winter, but business plunged when Americans retreated to their homes in March. A loan from the government “helped a bit but was quickly in and out,” says Holloway, co-founder of NoExam.com.

Holloway and his business partner each turned to personal savings to live on. Holloway estimates he’s taken between $25,000 and $30,000 out of retirement and emergency fund accounts to pay his family’s expenses.

Holloway says withdrawing the money made him feel like he was going backward. But business has been improving and that makes him optimistic.

“I’m banking on the long-term outlook for the business. It might in the future potentially be sold. That in my mind is where we’d be making up some of that money,” he says.

Up in Alaska, Moore has started two other businesses and plans to get a job this winter, hoping that will help her not only replace the savings she pumped into Juneau Food Tours but also create reserves for her companies.

Juneau Food Tours gets most of its revenue from cruise ship passengers who take tours of restaurants and bars in Alaska’s capital; more than 1.3 million people took Alaskan cruises during the 2019 cruise season, according to the industry group Alaska Travel Industry Association. Moore is aware she can’t count on revenue from cruise-goers for some time.

Business owners have varying strategies when it comes to savings. Those with retirement plans for their employees usually are savers, and those with children are likely to be putting money away for college tuition. But some owners see their companies as their investment. They plow profits back into their business rather than save; they expect to fund their retirement with the eventual sale of their companies.

Financial advisers recommend owners do some soul-searching before dipping into savings.

“It comes down to trying to be realistic with yourself. It’s looking at not only, are you going to be able to replenish what you’re going to take out, it’s also looking at the missed savings that you would have hopefully captured if we weren’t going through a global pandemic,” says Jennifer Myers, president of Sagevest Wealth Management in McLean, Virginia.

Tunney, who’s also an alderman in the Chicago City Council, estimates he’s put $250,000 of his own money into running the restaurants. He dipped into proceeds of real estate sales to replace his lost revenue, and says he’s prepared to continue tapping savings until business returns to normal.

“My community and my business are everything, pretty much my family,” Tunney says.

When the pandemic slammed the tourism industry, attorney Tina Willis had fewer clients at her practice in Orlando, Florida. She specializes in personal injury cases, and many clients are tourists who have accidents while on vacation.

Willis has $5,000 in expenses each month and dipped into her retirement savings to help cover them, something she expects to have to keep doing in the coming months. While Orlando theme parks like Walt Disney World and Universal Studios are open, attendance is still a fraction of normal levels.

“We expect that the downturn will probably last at least until next spring in our business,” she says.

Willis is also working at cutting costs; she expects to close her office when her lease is up in November.