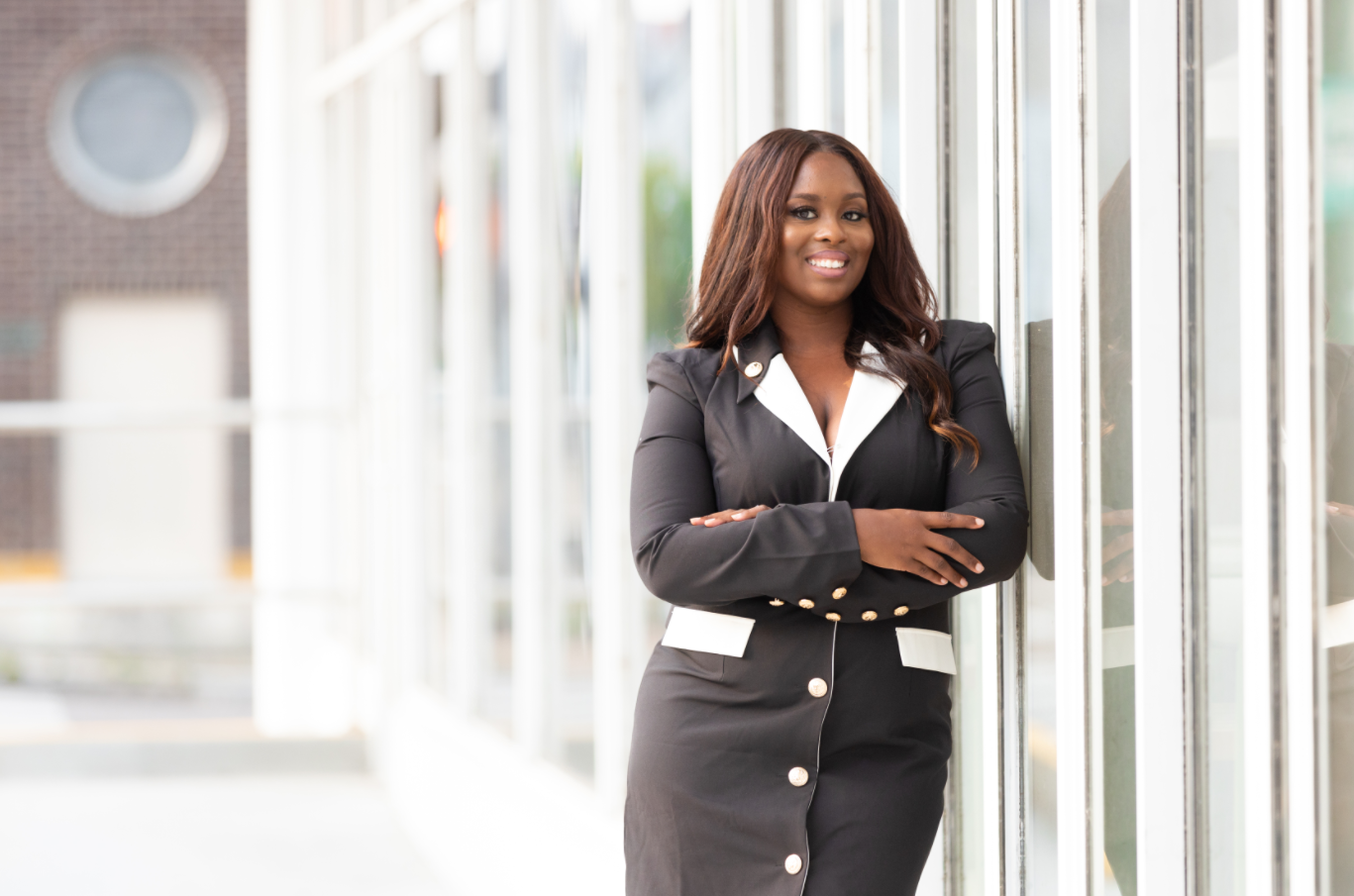 NEW YORK, NY / ACCESSWIRE / September 16, 2020 / It is difficult for many people to resist the appeal of diving headfirst into the business industry. Not only has entrepreneurship emerged as a viable means to financial success, but it has also served as an alternative to the restricting nine-to-five routine. So, it is not surprising why more and more individuals are opting for this particular route. However, countless have done so without learning the basics, delving into the intricacies of the commercial space unprepared and unequipped. This is why Fatima Barnes has decided to stand as a guiding hand for aspiring entrepreneurs and ground them on the foundations of a successful business through The Ambition Academy.

Thirty-year-old business coach and podcaster Fatima Barnes is the owner and CEO of The Ambition Academy, a coaching and consulting institution whose primary goal is to empower women to create and launch their dream venture. This well-recognized entrepreneur also co-owns Barnes Trucking & Logistics together with her husband and is at the helm of the Let’s Talk Travel with the Pretty Wanderer podcast.

Hailing from Memphis, Fatima Barnes graduated from Jackson State University in 2012, where she earned her degree in business. She is currently expanding her competencies with an MBA in Leadership and Human Resource Development student at Louisiana State University. As the first person in her family to graduate from college and pursue entrepreneurship, this respected figure is motivated not only to secure generational wealth for her family and break the cycle she grew into but also to enable the same triumphs in others and inspire change to women worldwide.

Fatima Barnes is translating her life vision into reality through the services of The Ambition Academy. As a provider of group coaching and one-on-one mentoring services, this purpose-driven company takes pride in its signature offer — an eight-week self-paced group coaching course called Ambition To Launch, which is strategically designed to assist individuals successfully launch their online business.

Known for its comprehensive coverage, the course offered at The Ambition Academy tackles how to set one’s enterprise for commercial domination even without playing the guessing game, an initial bunch of followers on Instagram, tens of thousands of dollars in startup costs, and running the risks posed by engaging in trial and error. With its five-step framework that guarantees results for any startup, Ambition To Launch capitalizes on the expertise and extensive experience of Fatima Barnes to tap a person’s potential and armor them with the knowledge and skills they need to make it in the competitive industry.

More than anything else, The Ambition Academy addresses the most significant problem faced by most small businesses. More often than not, they fall into the trap of going straight to getting a website built, getting a logo, creating social media accounts, and waiting to see if anything sticks. By allowing clients to build the proper foundation for their business and establish a niche and audience, Fatima Barnes allows individuals to pour their money where it counts and not on unnecessary efforts that will not yield results.

Moreover, this widely acknowledged mentor also sheds light on the importance of ensuring quality in every aspect of one’s business. With the rise of social media, many entrepreneurs have clung to the belief that gaining a following online is the primary focus to attract customers. But, The Ambition Academy emphasizes the fact that growing a profitable venture is still possible without thousands of followers.