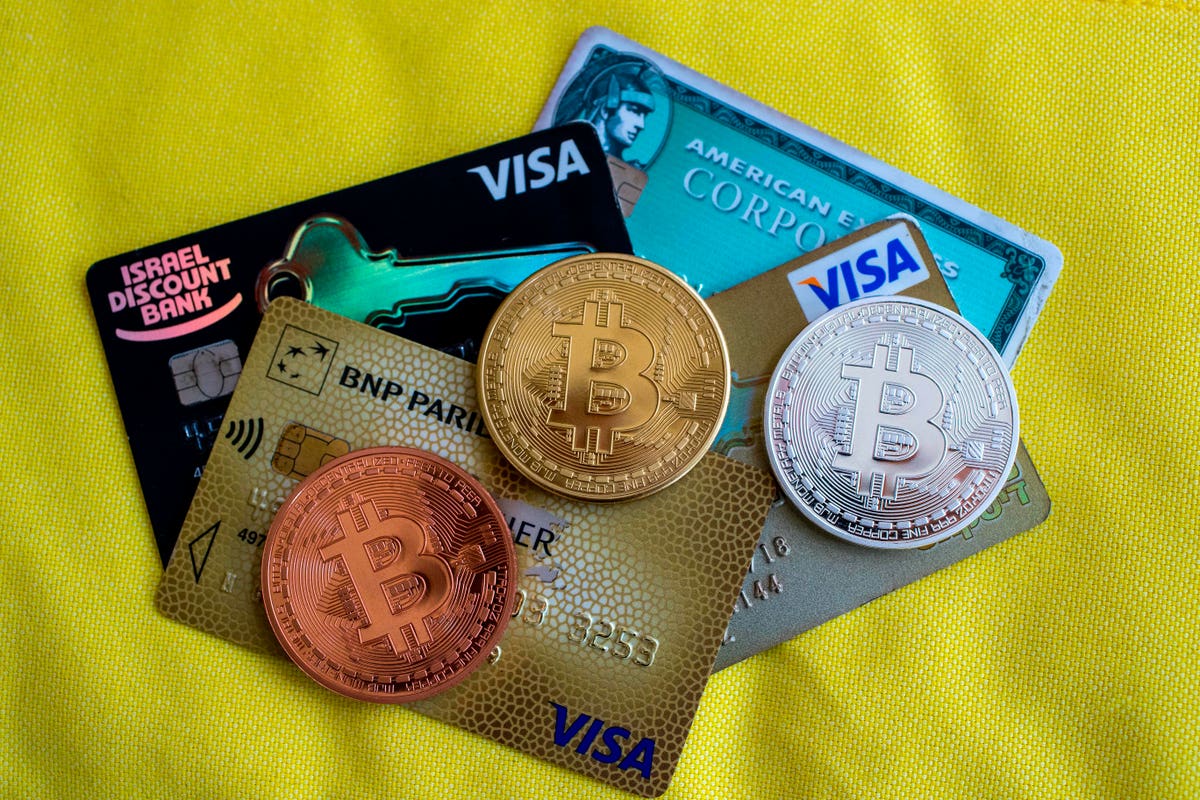 The first sentence of the famous bitcoin white paper reads:

“A purely peer-to-peer version of electronic cash would allow online payments to be sent directly from one party to another without going through a financial institution.”

The problem here is that if global adoption was the goal, it’s difficult to eliminate financial institutions — especially if you’re targeting developed markets where the financial systems are matured and reliable. The growing number of crypto debit card offerings suggests that crypto firms are beginning to understand this.

Earlier this year, American crypto exchange Coinbase became the first pure-play cryptocurrency company to receive principal membership from Visa — a status that means that Coinbase can now issue a debit card for itself and other crypto companies if it so wishes.

“We have to admit that the infrastructure of the payment networks of companies like Visa and MasterCard are huge; you’re not going to rebuild that,” said Steven Parker, CEO at crypto fintech startup Crypterium.

He added: “So reusing the rails that already exist is a way to get quick adoption, and to create sort of hybrid solutions.”

The numbers so far are pretty much in support of working with traditional financial firms.

Crypterium conducted an in-house industry study in 2019, part of which involved examining the performances of crypto players who had a debit card offering at the time. “After companies launched cryptocurrency cards, their average monthly turnover increased by three times,” the study claimed.

Parker’s Crypterium is undoubtedly looking to compound on this turnover trend. The UK-based startup recently launched a Visa card for its European customers. This comes just about a year after its initial launch of a UnionPay crypto card. The company says its UnionPay card already has over 30,000 users across 150 countries.

The startup is also working on a virtual card offering for its European users, which they can use on Apple Pay, Parker said.

Crypto virtual cards aren’t new in the market. Big names like Coinbase and Wirex. However, neither Coinbase nor Wirex cards support Apple Pay, per the information on their websites.

“We have signed the letter of intent with PayPal,” Parker said. “We are one of the first crypto companies to start a conversation with PayPal, and it’s basically to experiment how cryptocurrency could be used within the PayPal ecosystem.”

He didn’t offer further details, citing the sensitivity of the discussion with PayPal.

Why financial institutions are working with crypto startups

The willingness of traditional financial firms like Visa and Mastercard to work with crypto companies like Coinbase, Crypterium, Wirex and others is a sharp turnaround from the way things were as recent as 2018.

For example, at the beginning of 2018, Visa cracked down on crypto cards, instructing the issuer to close all cards issued to crypto users.

There are narratives that these legacy institutions are finally seeing the opportunities that crypto offers, and they simply want to get in on the action. That only tells half the story.

Regulatory compliance was and still is a significant concern. The cost of carelessly working with any random entity just because they bring a revolutionary technology significantly outweighs the upside.

For context, consider a report from anti-money laundering (AML) and know your customer (KYC) solutions provider Fenergo. The total global AML and KYC-related fines were about $8.4 billion in 2019, according to Fenergo. By midyear 2020, that figure was $5.6 billion.

Parker argues that the willingness of crypto firms to comply with regulations is a big reason why traditional firms are becoming more open to working with Crypterium and its competitors.

“I think one of the issues in the crypto space is that it has been very hard to find partners and providers, which goes back to my point of being happy to be regulated,” he said. “As the crypto space is more widely regulated, we are finding that traditional players such as Visa and banks are happy to work with us.”

The crypto ecosystem needs to understand that avoiding regulation is counterproductive if mainstream adoption is the goal, he added.