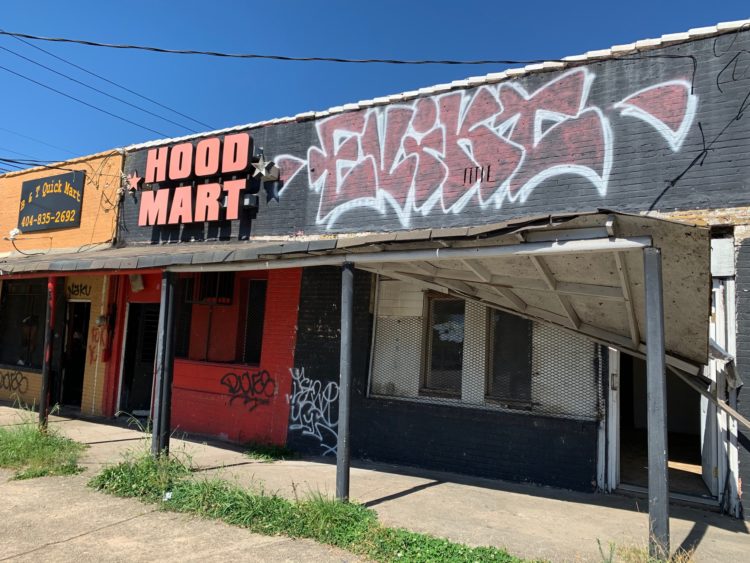 The Atlanta BeltLine’s fundraising arm intends to hire a consultant to knit together the business community on the southernmost segment of the BeltLine to promote business development and forestall gentrification. 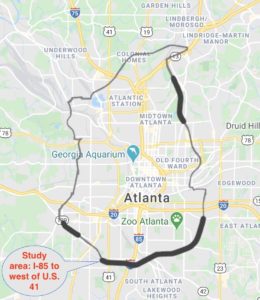 Friday is the deadline for submissions that respond to the request for proposals issued by the Atlanta BeltLine Partnership, Inc. The contract award is set for Sept. 28. The budget is up to $18,000.

The target area is a portion of the Southside Trail. Specifically, the area between I-85 and westward, just past U.S. 41. The four neighborhoods are: Adair Park; Capitol View; Capitol View Manor, and Pittsburgh.

The BeltLine Partnership’s effort coincides with the pending opening of a business incubator that could help transform the area. Pittsburgh Yards is built atop a former trucking site, and is providing new-build office space with prices starting at $350 a month, according a page on its website. The project pitches to companies that are in start-up or downsizing phases – businesses that don’t need a great deal of space or frills.

The Southside Trail is now in the design/plan stage and, when open, is to connect the BeltLine’s Eastside and Westside trails.

Three main objectives of the future consultant are cited in the RFP: 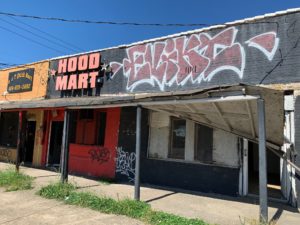 The Pittsburgh area has been a challenging market for retailers over time. The Atlanta BeltLine Partnership hopes to unite some of the 348 licensed businesses located along a portion of the Southside Trail. Credit: Kelly Jordan

The RFP’s elaboration of these three goals speaks to the challenge presented by the area, which has struggled with disinvestment and the boom/bust of real estate speculation since the 1996 Summer Olympic Games shined a light on neighborhoods close to Atlanta’s central business district. During the Great Recession, the area had the highest percentage of foreclosure filings in the five-county metro Atlanta area, according to research commissioned by ANDP, Inc., the Atlanta Neighborhood Development Partnership.

The RFP acknowledges the lack of an existing business organization to serve the 348 licensed businesses that have been identified in the area.

The organizational process is to build on the energy that’s generated since a working group started discussions in November 2019 with support from the Atlanta BeltLine, Inc., Atlanta BeltLine Partnership, and The Annie E. Casey Foundation’s Atlanta Civic Site.

The RFP observes of the organizational challenge: 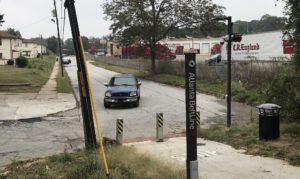 Preventing the negative effects of gentrification expected along a blighted portion of the Atlanta BeltLine’s Southside Trail is a task for a consultant to be hired to unite 348 area business owners. Credit: David Pendered

The goal of mitigating the effects of expected gentrification cites the desired outcome without offering strategies to stop it:

The goal of business retention is identified and, as with gentrification, potential solutions are not part of the RFP: