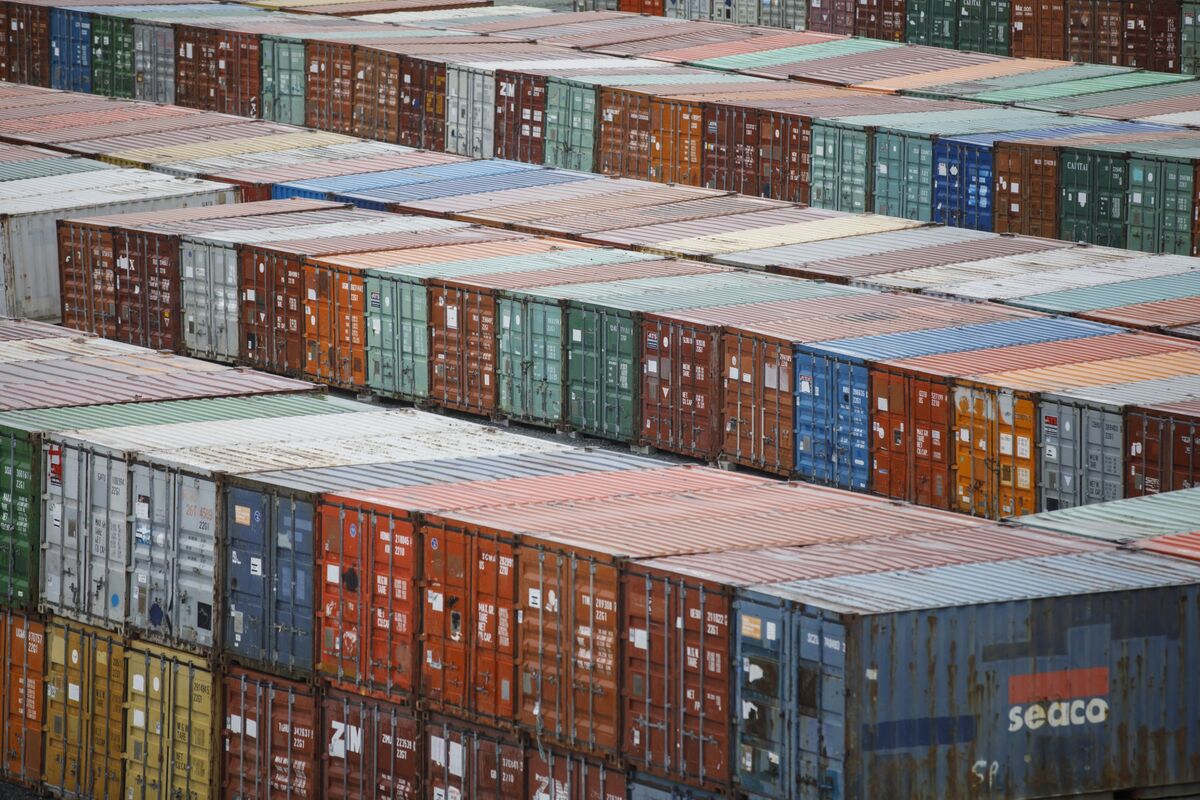 Allcargo Is Said to Mull Europe Listing for Global Business

India’s Allcargo Logistics Ltd. is considering listing its international business on a European exchange, according to people familiar with the matter, as it weighs a proposal to give up its listing at home.

The Mumbai-based integrated logistics company is exploring listing venues including London for its international operations, the people said. The company may seek a new listing as soon as next year, they said, asking not to be identified as the matter is private.

Allcargo is betting the international operations would receive a higher valuation on an overseas exchange, the people said. The company could seek to value the business at $800 million to $850 million in an offering, said one of the people.

Deliberations are ongoing and the company could decide not to proceed with an overseas listing, the people said. A representative for Allcargo declined to comment.

Allcargo’s board appointed local investment bank Inga Ventures Ltd. to conduct due diligence on its delisting proposal on Aug. 27, and plans to review the bank’s report in a meeting Saturday, according to an exchange filing.

The company was founded in 1993 and has more than 300 offices in over 160 countries including Belgium, China, Peru and the U.S., according to its website. Allcargo’s international operations include ECU Worldwide, formerly known as ECU Line, which offers less than container load consolidation services.

Allcargo received about 83% of its revenue in its 2020 financial year from outside India, according to Bloomberg calculations based on the annual report. Nearly a quarter of revenue outside the firm’s home country came from the Far East region, at 17.6 billion rupees ($240 million), compared to 12.6 billion rupees in India.

(Updates with context around international revenue in the eighth paragraph.)