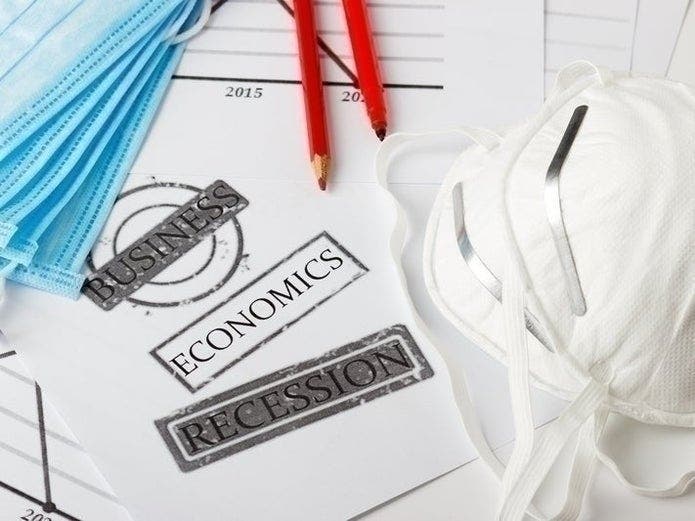 MARYLAND — First-time claims for unemployment benefits jumped nearly 70 percent last week, according to the Maryland Department of Labor, after dropping to its lowest level since mid-March.

Data released Thursday shows 15,444 workers applied for jobless relief in the week ending Sept. 26. That represents a 68 percent increase from the 9,185 jobless claims that were filed the prior week. It also pushes the total number of filings since early March, when the pandemic first spread in Maryland, to more than 1.18 million.

Patch editors would like to talk to Maryland employers fighting to keep their business afloat or workers who have lost their jobs during the pandemic. And we want to hear success stories, too. Please send an email to maryland@patch.com with your name, town you live in, phone number, email and a couple sentences about your situation. An editor may follow up.

Prior to the pandemic, first-time unemployment filings in Maryland hovered between 2,000 and 6,500 per week. During the public health crisis, however, these numbers have fluctuated between 2,090 and 109,263. The all-time pandemic high was for the week ending May 2.

Here’s how many people sought jobless aid during the pandemic:

Of the 15,444 workers who applied last week, 3,455 filed for Pandemic Unemployment Assistance (PUA) — a federal program for gig workers, contractors, and other self-employed people who otherwise are ineligible for regular jobless benefits.

The jurisdiction with the most PUA claims last week was Prince George’s County, with 752, according to state data.

Claims filed for Pandemic Emergency Unemployment Compensation (PEUC) — a federal program that provides an additional 13 weeks of pay to workers who’ve exhausted their other benefits — was 3,309.

The most PEUC claims were filed in Baltimore County. The total stands at 552.

The state recently began offering an additional 13 weeks of jobless aid to those who have exhausted both their regular unemployment and PEUC benefits.

Last week’s filings for extended unemployment benefits (EB) was 159. Most applications came from Baltimore County, with a total of 33.